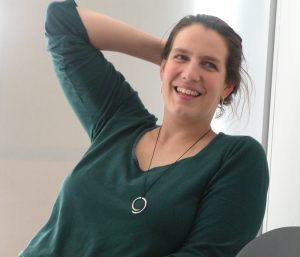 Kaliya Young (formerly Hamlin) is an expert in self-sovereign identity and identity on the blockchain. She is the co-author of a Comprehensive guide to Self-Sovereign Identity and is widely known as Identity Woman (its also the name of her blog and her twitter handle). She is committed her life to the development of an open standards based layer of the internet that empowers people.

In 2005, Young co-founded the Internet Identity Workshop with Doc Searls and Phil Windley. Five years later she founded the Personal Data Ecosystem Consortium to catalyze a network of companies working to give individuals the tools to collect, manage and gain value from their own personal data generated actively and passively as they interact with all kinds of digital systems. In 2016 she began the Identity Ecosystem Map project and collaborating in leading its development.  She consults with and advises companies seeking to develop products in this ecosystem.  She is the co-founder with Shireen Mitchel of HumanFirst.Tech a project focused the needs of diverse communities and building an inclusive industry.

Young has been named one of the most influential women in tech by Fast Company Magazine. She has presented keynotes to the MyData, Identiverse and Gartner’s Identity and Access Management Summit in London.  She has spoken at, the K(no)w Identity conference, EMMA’s IEES conference, DWeb Summit, European Identity Conference, Gnomedex, Data Week, Privacy Identity and Innovation, NIST’s  IDTrust Conference, SXSW and BlogHer.

She has been quoted in a range of media including the New York Times, MIT Technology Review, Business Week, and ReadWriteWeb.

Young has worked directly with the US Government (NSTIC & DHS S&T) and the Government of British Columbia, and in 2012 she was honored by the World Economic Forum.  She was an active contributor to the WEF Rethinking Personal Data Project for its duration 2010-2014. 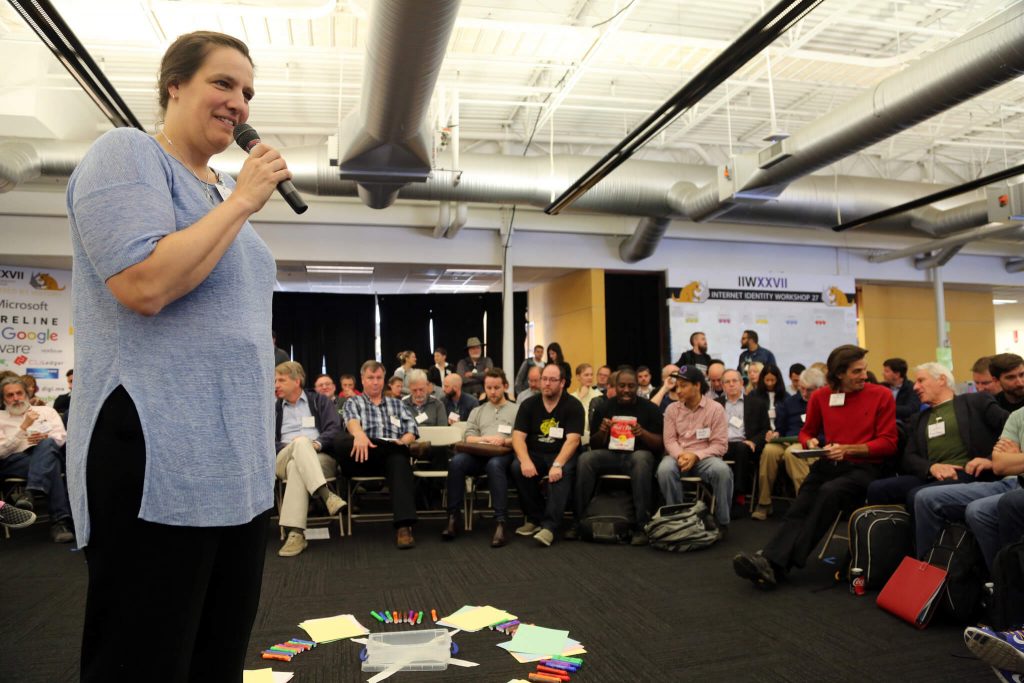 She in the first cohort to graduate from a Masters of Science in Identity Management and Security from the University of Texas at Austin in December 2017. Her masters report, Domains of Identity, is a comprehensive framework explaining all the domains of  identity where individuals personal data ends up in  databases.

She was elected in August 2012 to the National Strategy for Trusted Identities in Cyberspace (NSTIC) Identity Ecosystem Steering Committee, Management Council as the Consumer Advocate delegate. She is currently active on a range of industry groups  a list of industry affiliations is here .

Kaliya identifies as a nymwarrior because she was personally affected by Google’s insistence she use her real name as the headline on her profile along with others fighting for the right to have different, unlinked persona’s, different identifiers for different contexts online.

Kaliya’s firm, Unconference.net specializes  in designing and facilitating unconferences for a variety of technical communities world wide. In 2007 she founded the well known ‘She’s Geeky‘ women’s only technology Unconfernece (hosting 10 to date). She is a co-leader of Digital Death Day an unconfernece considering the issues surrounding the digital afterlife including what happens to your data after you die (two a year in 2010, 2011 on each side of the Atlantic).

Digital Identity World Award 2006 for “behind the scenes” work on IIW and the Identity Gang.